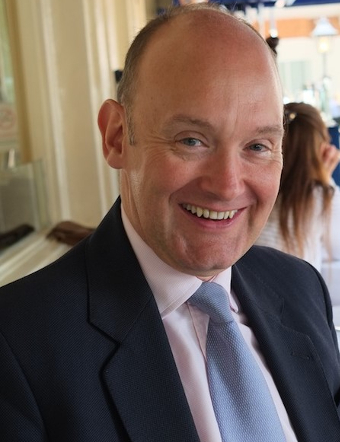 Ed is a seasoned employment lawyer, having previously been Head of Employment at a prestigious London firm where he was a partner for over 20 years. He acts primarily for senior employees in "David v. Goliath" litigation.

Whilst many of his clients are directors and senior executives of financial institutions in the City of London, he has represented employees at every level, and in a variety of different sectors. Most of his work comes through personal recommendations - either from former clients, professional colleagues or employers who have crossed swords with him - as he has a reputation for championing the underdog and maximising financial settlements.

Being an occasional "gamekeeper" as well as "poacher", he also advises various employer clients, particularly in relation to staff handbooks, contracts of employment, internal grievances and disciplinary procedures.

In addition, Ed has experience of representing clients in Public Inquiries (most recently the Public Inquiry into CSA).

He also has a specialist Privy Council practice, acting for principals in Commonwealth jurisdictions.