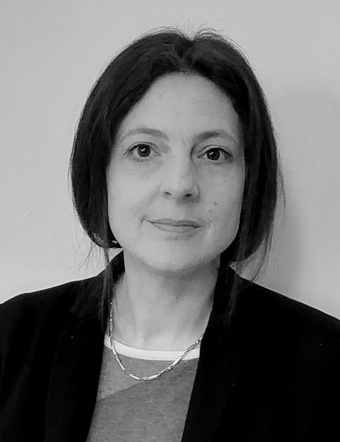 In 2012 Laura was described by the Guardian as a lawyer to watch. She founded the national campaign group the Young Legal Aid Lawyers and she received both the 2010 Liberty Human Rights Young Person of the Year award and the 2009 Young Legal Aid Lawyer of the year award on behalf of the group. In 2006 she was named Young Legal Aid Solicitor of the year.  Laura is a visiting fellow at South Bank University where she teaches courses on Human Rights. She was awarded a professional doctorate in youth justice at the University of Bedfordshire in August 2014. Laura is also Chair of the Legal Action Group, a Board member of the Legal Aid Practitioners’ Group, a committee member of the Association of Prison Lawyers, the Criminal Appeal Lawyers' Association and the Mental Health Lawyers’ Association.

Laura is a solicitor with higher rights specialising in prison law, criminal appeals and public law. She has an expanding civil practice which encompasses damages claims for clients who have suffered unlawful treatment within the criminal justice system. She has particular expertise in representing vulnerable young people and those serving life sentences.

Laura was awarded her higher rights (civil) in 2009 and has a strong public law practice. Her detailed and comprehensive letters before action often result in resolution without the need to resort to litigation.

Laura has a particular expertise in the cross-over between community care needs and the criminal justice system. She has acted in many cases concerning the rights and entitlements of young people under the Children Act 1989, especially where they are leaving custody and lack a safe place to live or require accommodation and support in order to have a meaningful parole review. She also regularly acts for vulnerable adults who require support under community care legislation, in particular, those who need support to assist their rehabilitation and ensure their compliance with licence conditions.

Laura frequently represents clients who are subject to MAPPA, and is often involved in challenges to unnecessary or disproportionate conditions that impact on the individual's liberty or private life.

In 2019, Laura was awarded Solicitor of the Year by the First 100 Years’ Inspirational Women in Law Awards.

Co-author, with Edward Fitzgerald QC, of the chapter on appeals against sentence in the latest edition of Taylor on Appeals (Oxford, 2012).