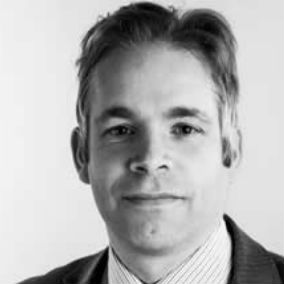 Ben Dures qualified as a solicitor in 1997 and for 11 years was a Partner in a large East Anglian firm before joining Scott-Moncrieff.  For several years he has been listed in the Legal 500 as excelling in cases involving workplace and road traffic accidents. As well as a law degree he has a Master's Degree in Healthcare Law.

Ben is a member of the Association Of Child Abuse Lawyers.

Ben has significant experience in representing adults who suffered physical and sexual abuse as children and has taken part in group actions against local authorities for failing to protect those in their care.

He has expertise in claims relating to treatment in psychiatric units and issues around mental capacity/deprivation of liberty.

In addition to his personal injury and medical negligence work Ben has considerable experience in dispute resolution and is a keen advocate of negotiation and mediation as a way of bringing cases to a conclusion without putting clients through the stress and expense of court hearings.

In his spare time, Ben enjoys improvised drama, swimming and cycling, and spending time with family.