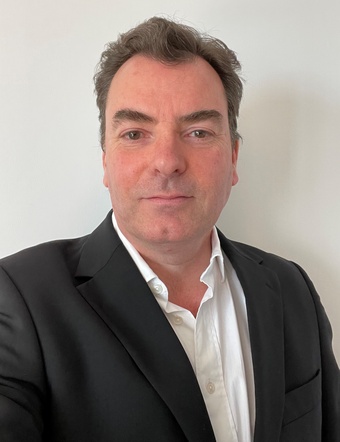 I was admitted as a solicitor in 1994, so I have over 25 years post qualification experience. I was an equity partner of a top 200 London litigation law firm for over 10 years until in 2021 I joined Scott Moncrieff as a Consultant solicitor.

I also have expertise in cases involving challenging NHS refusal of funding for expensive medical treatments.

I am expert in using legal aid where available and spent about 20 years as an independent adjudicator for the Legal Aid Agency, latterly as Chair of the Special Controls Review Panel which determines funding appeals in high profile and complex cases.

I have expertise in contentious costs and was as a Solicitor Assessor in the High Court – advising on appeals against detailed assessment decisions with a High Court Judge and Costs Judge.

For tort claims I now mainly act on a conditional fee basis when legal expenses insurance is not available.

I have also acted as a professional trustee, attorney and deputy in matters involving probate and administration, trusts, court of protections matters and property transactions.

I am a specialist in product liability/clinical negligence, brain and spinal cord injury and multi-party actions. I deal with inquests and appeals to the First Tier Tribunal in vaccine cases, and am a veteran of several previous multi party actions such as the Gulf War Syndrome cases and organophosphate litigation.

I acted pro bono for the Association of Personal Injury Lawyers (R v Lord Chancellor, on the application of APIL) commencing proceedings for judicial review against the Lord Chancellor regarding his failure to review the discount rate, and then for APIL as an Interested Party in the proceedings issued against the Lord Chancellor by the Association of British Insurers. This led to the reduction of the discount rate from 2.5% to -0.75%, and a substantial increase in value of catastrophic loss claims.

I acted for 99 Claimants who had visual impairment due to defective intra-ocular lenses manufactured by Oculentis BV.

I have achieved substantial settlements in a number of other product liability claims including regarding defective metal-on-metal hip prostheses.

I previously served the Secretary of the Product Liability Special Interest Group of the Association of Personal Injury Lawyers.

I am a ‘cyclist-friendly’ solicitor and have acted for many cyclists over the years who have suffered serious injury in road traffic collisions.

I am strongly committed to the principle of access to justice for all, regardless of ability to pay.

I have been ranked by both Chambers Guide to the Legal Profession and the Legal 500 as ‘a hugely experienced and impressive’ solicitor with ‘a first-class reputation…’ In Chambers 2021 I am described as “is very approachable, friendly and engaging. He is proactive in coming up with ideas, different angles and solutions, and realistic about prospects.” “His aim is to alleviate the suffering of marginalised groups and does so with integrity and considerable sympathy.”