What are the 'common parts' of a block of flats, or a property converted into flats in the context of a collective enfranchisement claim? 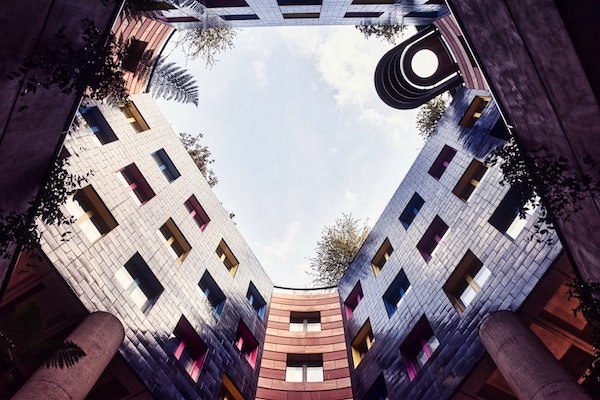 In acting for a landed estate seeking to resist, or at the very least keep the consequences to the minimum of flat tenants exercising their rights to collectively enfranchise the freehold to the block of flats, or mansion house within which their flats were situated, care was taken to identify what constituted the ‘Specified Premises’ which the flat owners could insist be transferred to them and differentiate from that

In respect of such land, a landlord had a discretion to permit the inclusion of the freehold to such land, at least common land, in the collective enfranchisement claim, or instead simply confirm the grant of rights in perpetuity over such land for the benefit of the flat owners. The Court of Appeal decision, LM Homes Ltd and others v Queen Court Freehold Company Ltd [2020] EWCA Civ 371 (13 March 2020), is of some interest.

In this particular case, the freeholder appears to have been pursuing a similar strategy to limit the consequences of collective enfranchisement and ensure that any later development potential of the ‘Specified Premises’ with surrounding land was retained for the landlord. Leases had been put in place of the basement to the building, airspace above and subsoil below the block of flats. Clearly basement space and subsoil beneath, or airspace above concerning which flat tenants in their leases enjoyed no express rights presumably. Nonetheless Lewison LJ, giving the leading judgement, held that:

The landlord’s careful strategy here has been undone, although one must wonder how things might have turned out if the leases, as drawn, had not allowed wholesale development. The court took a broad interpretation of ‘common parts’ in the context of collective enfranchisement claims to achieve what it considered to be the right result. The decision also demonstrates how a landlord’s desire to ringfence its property in such a way that it can retain some benefit of any development potential for itself can nevertheless be overcome.

More posts from author
Tuesday, 24 March 2020 What are the 'common parts' of a block of flats, or a property converted into flats in the context of a collective enfranchisement claim?
Friday, 01 November 2019 Landlord reasonably withhold consent to a planning application on the grounds of increased enfranchisement risk
Wednesday, 02 October 2019 THE SUPREME COURT RULES