What happens at an inquest?

Dealing with the death of a relative or loved one is obviously a difficult and stressful situation. Those left behind can find it hard to deal with the various issues that need to be sorted following a death, at the same time as coping with their grief. However, the situation can be even more complicated where an inquest is required. Inquests are used in situations where the death was:

Here we look at the process involved during an inquest and what to expect as a result of one.

The purpose of an inquest

The purpose of an inquest is not to apportion blame or liability but to confirm how death occurred. The main questions that need to be answered are:

The coroner uses the answers to the above to give a verdict on the death. Although this is not supposed to be an adversarial hearing, they are technical and often stressful for the family involved, which is why it is recommended in all but the simplest cases to have representation.

What is the process of an inquest?

The coroner will ask for several lines of enquiries and investigations to be completed and produced for the inquest. The types of information that the coroner will need include:

As well as the coroner calling witnesses, other parties will be involved in the case and these people are known as properly interested persons (PIPs). These will be those that are in some way related to the death as well as the family of the deceased. PIPs are entitled to attend the inquest and ask questions of witnesses (this can be via a representative such as a solicitor) as well as having access to all relevant documentation.

A pre-inquest review can be held with the PIPs before the start of the inquest for representations on whether other aspects need to be considered including:

Once these matters are dealt with, the coroner will hold an inquest hearing. This will be used to determine the answers to the above questions surrounding the death.

What conclusions can be made by the coroner?

The coroner will hear from various witnesses, who can be questioned by the coroner, as well as by any PIPs or their representatives. At the end of the hearing, the coroner (or jury where appropriate) will give a conclusion based on what they have heard. This decision will be included in the deceased death certificate. Various conclusions can be made at the end of the hearing, including:

Where the inquest has resulted in the coroner suspecting that others' lives are at risk if action is not taken, then there is another duty on the coroner to produce a report covering these issues.

If you are aware that you will be a PIP in an inquest then our expert lawyers can guide and assist you through the whole process to ensure the closure that you need about the death of your loved one. Please get in touch via our online contact form or call us on 020 3972 9011 to see how we can help you. 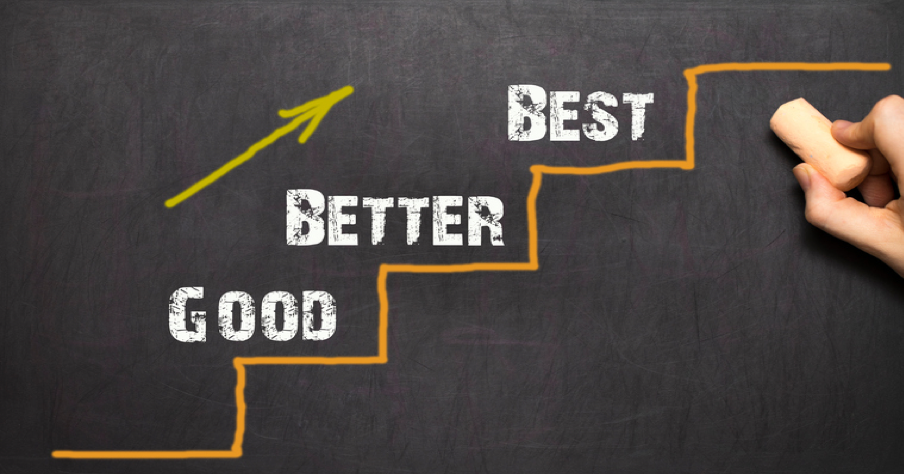