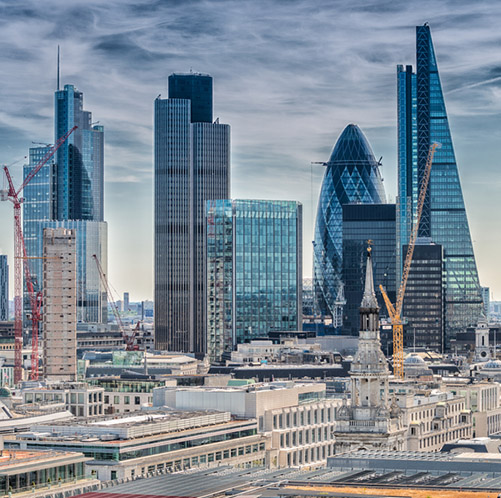 Overturning previous judgements of both the High Court and the Court of Appeal the Supreme Court has ruled that a landlord could use a qualified tenant covenant controlling the making of planning applications and use this alone to reasonably refuse consent to the making of a planning application the grant of planning permission to which (1) if implemented would increase the residential use made of the building and (2) would immediately increase the risk of enfranchisement of the landlord’s freehold interest to the landlord’s financial detriment. The qualified tenant covenant controlling the making of planning applications sufficed for the majority of the judges while those dissenting from this view felt more explicit controls in the lease were needed for the landlord to eliminate this risk given that the tenant user covenant in the lease didn’t explicitly further restrict residential use made of the premises.

In the context of schools rting to academies under the Academies Act 2010 when in the early stages of this process the government was insisting that charitable school site trustees put in place 125 year leases to the academy trust companies charged with managing the schools the writer was alive to this issue and ensured that the model lease settled with the DfE at the time excluded  the enfranchisement and lease extension risk to the site trustees. The model lease made clear that it should not encompass any residential property, required that no alterations be made which created a ‘House’ within the premises and insisted upon a positive obligation that the academy company use the premises for educational purposes consistent with the school site trusts upon which the school site was held. Nowadays it is a supplemental agreement rather than a lease which regulates use of the site by the academy company as a licensee rather than as a tenant.

More posts from author
Tuesday, 14 July 2020 BUSINESS LEASE RENEWAL CONSIDERATIONS IN THE IMMEDIATE AFTERMATH OF THE COVID-19 LOCKDOWN
Friday, 03 July 2020 Government pledges to "build, build, build" and announces "Project Speed
Tuesday, 24 March 2020 What are the 'common parts' of a block of flats, or a property converted into flats in the context of a collective enfranchisement claim?